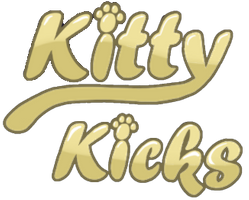 Kitty Kicks is a team based competitive party game where four kittens will face off in teams of two, playing football against each other in a downtown Hong Kong alley. The team who manages to score the most goals in three minutes stands victorious in the end.

These street cats don’t care about the rules. To gain the upper paw you have the ability to dash short distances and pick up one of two fishes of power. Freeze the ball in place to keep the other team from scoring or lure a big mouse out with cheese to knock the other players off their feet. You can even use it to hit the yarn ball directly - the possibilities are endless!

Stay away from the exploding waste containers filled with thrown away fireworks from the new year's eve celebration. They come crashing into the map knocking everything and everyone in their path into the air!

Experience the ultimate combination of speed and cute kittens butting heads until one team is left victorious, while the other team is left famished and defeated.

Kitty Kicks is the purrfect party game for you and your friends to enjoy together at home on your couch.

For this project my role was that of a tech designer. I helped design the game mechanics of the game as well as blueprint movement and power-ups in unreal engine.

Score the most goals when the time is up 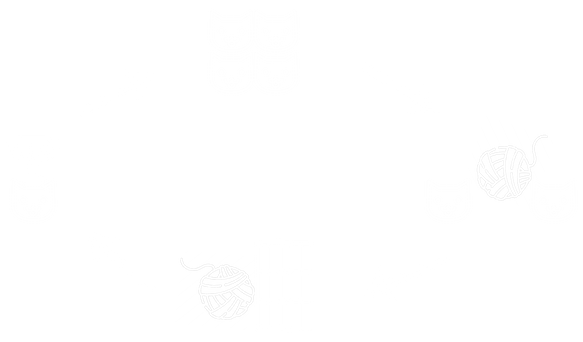 Shoot the yarn ball into the opponants goal

Since a big inspiration for this party game was Rocket league the core mechanic above all had to interpolate a fun and whacky football physics. So using Unreals built in physics calculations and adding a physics material to the ball we gained that effect along with easy adjustable parameters.

Though a lot of conflict and team spirit would arrive from simply fighting over the ball we also wanted to add battle between player in a way. We also felt that it might be a but excessive to do it like rocket league by destroying and exploding an opponent since the players are cats. So what we did was add a simple push force that is based on the movement speed when tackling a player.

The field is quite small and the normal movement isn't to slow, however to try to bring more fun and chaos into the gameplay we gave the players a chance to gain a burst in movement for those desperate moments. The dash was quicklt abused and spammed so we also put a little bit of a limit on it to make it non-spammable. With that said it wasn't necessarily a bad thing that it could be used for more things than movement but also to increase the force to push players or hit the ball.

To make it modular I made the power-up object, or rather its blueprint, set the players active ability within the power-up parent. This way we could simply make children of the main power-up and no matter what the power up would do the players blueprint would adapt.